After two full blingless days, our sailors have got the Australian medal tally ticking over again, bless their soggy cotton socks.

Tom Burton had to finish six places ahead of Croatian Tonci Stipanovic to secure gold. With some tactical brilliance I don’t begin to understand, he forced Stipanovic into a penalty turn at the start, then set off to put as many boats between them as he could.

It was a low percentage play. His coach reckoned there was a 25 per cent chance of success. Burton said it was more like one in ten. “All you need is the one,” he said. 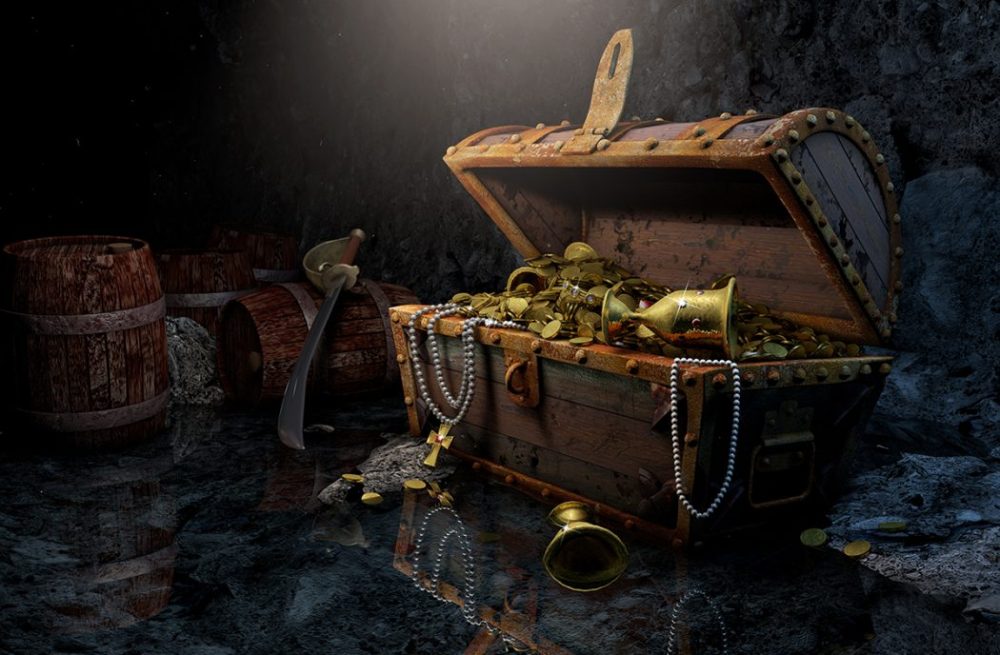 Heartbreak for our women’s basketball team, beaten by Serbia in the quarter finals by two measly points. They’ll come home blingless for the first time in 24 years.

Until yesterday, no one had ever cleared six metres in Olympic pole vaulting. Thiago Braz Da Silva had never cleared it full stop. Hadn’t come close.

Then this happened. And Da Silva won da gold (thanks for the line, Jim).

And the crowd goes wild! #BRA Thiago Braz da Silva takes the lead & the OR with an epic 6.03m clearance! #Athletics https://t.co/WfgbNjPMrW

Brazil now has two gold medalists, both with Silva in their name. I suspect every Brazilian will be flocking to change their name today.

The Olympic stadium turned into an impromptu diving venue yesterday, courtesy of Bahaman Shaunae Miller, who flopped over the line for gold in the 400 metres in a move that has been fast-tracked into the Italian soccer team’s training regime.

Shaunae Miller looking to pick up another #Gold medal at #Rio2016. pic.twitter.com/aw64zROenj

And here’s my personal favourite.

Replay of the finish of the women’s 400m final… #Rio2016 pic.twitter.com/VNYt8przFe

Also getting in on the act was Brazilian Joao Vitor de Oliveira, who used the airborne manoeuvre to get into the hurdles semis.

In Olympic sport, you can get penalised for all sorts of things: starting too early, stepping out of the lines, not touching the wall, dropping things or, in the case of second-placed Aurelie Muller in the women’s marathon swimming, dunking an opponent.

But not, it seems, for taking out three riders on the cycling track, including Aussie Glenn O’Shea, and sending one to hospital with concussion.

Since @BBCSport deleted their tweet this was attached to. Did he see him or not? #Rio2016 #markcavendish #cavendish pic.twitter.com/YKN1qg6aPA

Instead, Mark Cavendish got to stand on the podium with a silver medal.

At first, Cavendouche, as one reader has taken to calling him, didn’t want to talk about the stack, as this exchange with a Dutch journalist shows.

Me: "Would you care to comment on that move?"
Cav: "I could sue you for that, do you know that?"
Me: "What for? Asking a question?"

And then he walked away, cursing.

But he later admitted: “It was my fault, I should have been looking where I was going a bit more.”

Yeah, sorry, not buying it.

For his next dive, Malaysia’s Ahmad Amsyar Azman will perform the belly flop. Degree of difficulty: ouch.

For his next dive, China’s Xue Changrui will do the pole vault.

"That was a high tariff dive" 😂 Poor Xue Changrui landing on a soaking #polevault mat after rain downpour #Rio2016 pic.twitter.com/ucMGh6v0t8

And when discus is target practice.

Close call! Fair to say this sound technician will be thanking her lucky stars! #Rio2016 https://t.co/lgNoltiuL7

He may look happy but this bloke is dancing for a very serious reason. His island nation, Kiribati, is fast disappearing due to rising sea levels.

So weightlifter David Katoatau dances to bring attention to the threat of climate change.

And while we’re on the talent quest section of today’s report, who knew Usain Bolt sang falsetto?

And now for something completely different

Aussie highjumper Brandon Starc has developed a cult following, courtesy of his Games of Thrones namesake.

He jumps for gold this morning.

There is an Australian highjumper called Brandon Starc, dude could jump the Wall. #HouseStarc pic.twitter.com/KvJV6Waz03